Due to unusual circumstances (apartment renovation) PROVENCE TODAY has been unable to produce its blog this month. The work will continue for at least one more month, but there is a good chance that PT will be back after mid April.

In the meantime, you might be interested in the results of the Departmental Elections which took place on March 22 and 29. President Hollande's Parti Socialiste (PS) took another severe beating and lost half of its departments, including Hollande's own Corrèze and Manuel Valls's Essone, both going to the right. The big winner was the center-right UMP opposition party which together with its allies now controls two-thirds of all departments. It is the fourth serious setback for the Socialist Party (in Municipal, European, Senatorial and Departmental elections) since François Hollande was elected president in 2012 and almost certainly kills any remaining chance at re-election in 2017. 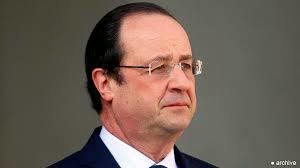 Absenteeism was high (50%) and expectations were low, given the long list of Hollande's unfulfilled promises. The French press generally blamed this defeat on the divisions within the Socialist party where in the past year several ministers quit in protest against Hollande's policies and others were fired. Another reason given was the lack of any concrete changes in what is perceived by many as a misguided government program to combat unemployment and stimulate the economy.

President Hollande has refused to comment except to say that he will not change the course he is set on because he is convinced it is the right one. "We are beginning to turn the corner", he said. He might be right but the problem is that nobody believes him. 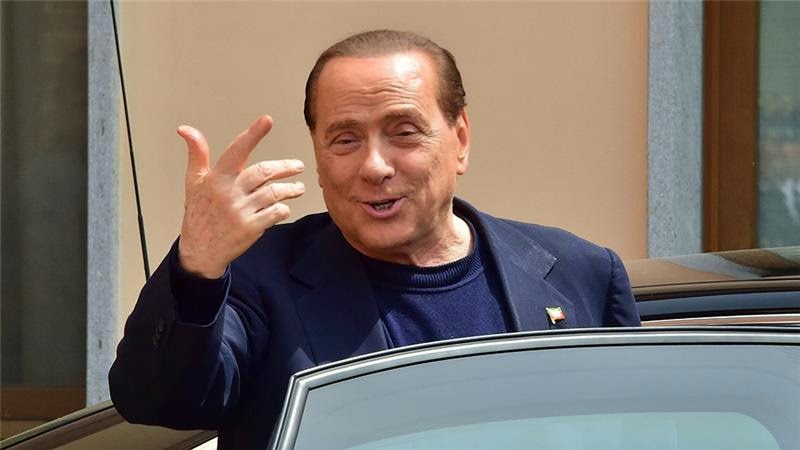 How can we close without mentioning that on March 10 the highest court of Italy acquitted Silvio Berlusconi of charges of paying for sex with an under-age prostitute and subsequent abuse of power in the famous bunga-bunga case. Having just completed a community-service order following his tax fraud trial, he is now free to return to politics and spearhead opposition against Prime Minister Mario Renzi's reforms. Two other lawsuits are still pending against him:  one in Milan for paying off witnesses in the bunga-bunga case and another for political corruption in Naples.

We clearly have not heard the last yet of the 78-year-old billionaire bad boy of Italian politics.
Plus ça change ...


SEE YOU when the dust settles and the hammering stops - in a couple of weeks.