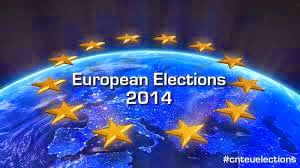 When voters in the 28 European Union countries went to the polls May 22-25 in order to elect their new European Parliament, they did so with more indifference than enthusiasm for this distant institution they would hear from only once every five years. Total voter turnout in Europe was 43.1% (ranging from 90% in Luxembourg to 10% in Slovakia), in line with earlier elections, but this time the outcome got everyone's attention:  a significant swing to the right with a startling surge in nationalism and anti-immigrant sentiment.

With 57% absenteeism in France, those who did bother to vote did so massively for the far-right Front National party of Marine Le Pen which got 25% of the total vote, beating the two main parties by a wide margin. The Socialist Party of President Hollande got barely 14% of the votes, far behind the UMP conservative party with 20%. For the first time ever the nationalistic, anti-immigrant, islamophobic far right had won in France, gathering 24 seats in the European Parliament.

If the pre-election debates in France had generally been greeted with a yawn, these scores were a wake-up call and a shaken Prime Minister Manuel Valls called them an "earthquake" and "a serious problem".

A similar shakeup took place in England where far-right populist Nigel Farage's UK Independent Party (UKIP) was the big winner with nearly 28% of the vote, ahead of the Labour Party and David Cameron's Conservative Party.

The European Parliament in Strasbourg counts 751 seats for representatives of a variety of political groups, among them a growing number of "Eurosceptics" from the far right and the extreme left who today hold some 150 seats. If they voted en bloc they could do a great deal of damage since their stated goal is to destroy the EU from within, but despite their shared hatred for "the dictates of Brussels" their various agendas differ too widely for a united vote to be likely.

Ultimately, the balance of power in the European Parliament has shifted only slightly and the combined pro-European centrist parties retain a comfortable majority of 525 out of 751 seats. Nevertheless, the increased ranks and quasi-religious fervor of the Europe haters from France, England, Holland, Austria and Denmark, who through their mouthpiece Marine Le Pen have vowed to "block any progress" in Parliament, call for great vigilance.

Squabbling has already begun over the nomination of the new President of the European Commission in Brussels who would replace Manuel Barroso, but once the dust settles and the new deputies begin their 5-year mandate, it is to be hoped that they will remember the tireless efforts of two great "Europeans" − Jean Monnet and Robert Schuman − who laid the foundation for the European Union some 60 years ago in the conviction that the federation of European nations would be a guarantee for peace in Europe and its single market a door to prosperity for all. 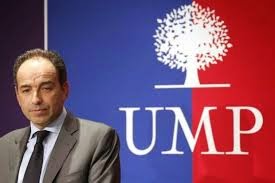 The leader of the main opposition UMP party, Jean-François Copé, has been forced to resign as a result of his role in the Bygmalion scandal. As manager of Nicolas Sarkozy's re-election campaign in 2012, Copé steered millions of euros worth of contracts to public relations company Bygmalion, owned by two of his close friends. More than €10 million in false invoices for Sarkozy's failed re-election bid were charged to party expenses in order to circumvent the strict campaign fund limits. Copé, who claims to be innocent, resigned under pressure of his own party, which will now be headed by a triumvirate of three former prime ministers - Jean-Pierre Raffarin, Alain Jupé and François Fillon - until a new leader can be elected in October. Meanwhile, Nicolas Sarkozy, who is already entangled in several corruption matters, sees his chances of a presidential comeback in 2017 dim even further.

No respite for President Hollande. After the trouncing of the socialists in the municipal elections in March, and another hit in last week's European elections where the Socialist Party came in third, much of the blame is being directed at a deeply unpopular President Hollande and the stagnating French economy which he cannot seem to turn around. He called the European vote "incomprehensible" and seemed at a loss for answers. In a 5-minute television address following the latest loss, he asked people to keep faith and vowed to continue his efforts to reform France and re-orient Europe. 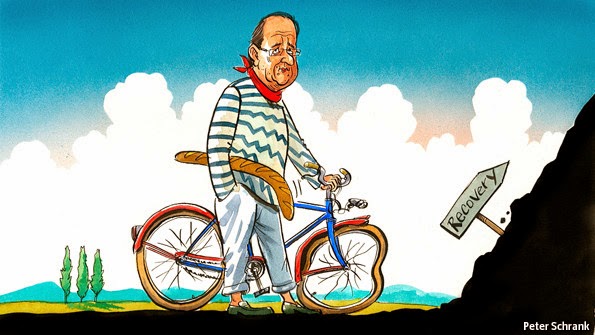 Then came the latest employment figures which showed that the jobless total rose by 14,800 in April after a stable month of March. To add to his woes, Hollande was repeatedly heckled at recent public appearances, and even within his own Party there are signs of waning loyalty. A recent poll indicated that today only 3% of French people would support his candidacy for re-election in 2017.

This year marks the 70th anniversary of D-Day and the Battle of Normandy, which will be commemorated with a series of celebrations during the month of June. To start these events President Hollande today visited the village of Trévières, 5 km inland from Omaha Beach, that was among the first to be liberated by allied troops in a battle that left 75% of the village in ruins. The president laid a wreath at the local war monument that represents a woman soldier from World War I whose face was blown away by a bomb in June 1944, poignantly underscoring the ravages of war. A copy of this monument can be found in the War Museum of the small town of Bedford, Virginia, that has the sad distinction of having lost the highest number of soldiers of any American town in World War II.

On June 6th, actual D-Day, many of the world's leaders will attend the official commemoration ceremonies in the company of a rapidly dwindling group of surviving Normandy veterans. 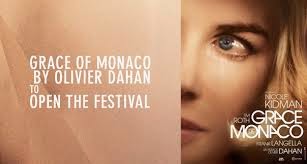 This year's international film festival in Cannes may be best remembered for two unremarkable films. Grace of Monaco, by French director Olivier Dahan and starring Nicole Kidman in the leading role, opened the festival with more than the usual fanfare. The princely Grimaldi family of nearby Monaco had condemned the film as full of inaccuracies, largely fictitious and merely made for financial profit. Princess Stephanie went so far as to ask photographers to put down their cameras as the film's stars walked up the red carpet in symbolic protest to this sham. 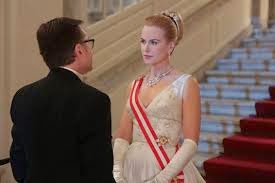 Her request went unheard but the film was savagely panned by critics, director Dahan did not stick around for the slaughter, and Nicole Kidman's defense that this was not a biopic and that a certain amount of artistic license had been taken did not save the day.

The much talked-about film Welcome to New York by American director Abel Ferrara did not make the cut for the official selection at the Cannes Festival, so Ferrara rented a theatre in Cannes and showed it himself. This will be the only public showing of the film since the producers have decided that it will only be released on VOD. 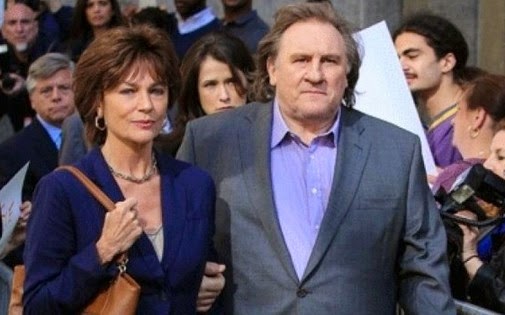 Now-ex-wife Anne Sinclair found the movie "disgusting, degrading towards my family, and anti-semitic" and DSK himself has vowed to sue Ferrara for defamation of character. Ferrara's reaction?  Surprised at being sued, he responded in his bad-boy scatological style. People didn't understand shit. "That guy Devereaux in the movie (Depardieu)? That's me! And Jacqueline Bisset, that's my wife who just left me." Oh, really? 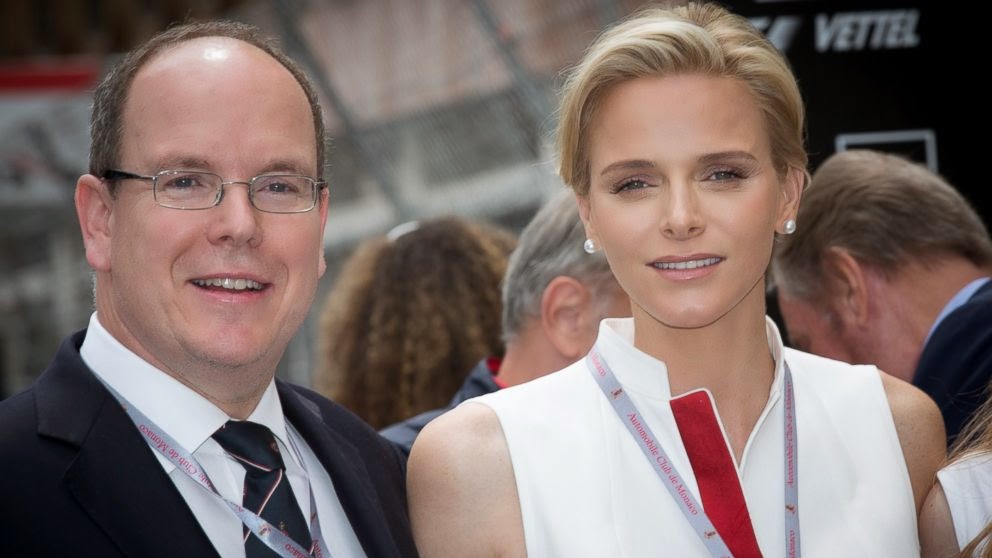 Leaving on a lighter note:  in a brief statement released by the Palace last week Prince Albert of Monaco announced that he and his wife Charlene are expecting a baby by the end of this year.